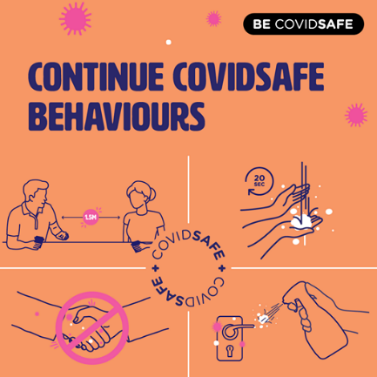 COVID-19 The COVID-19 Phase 1B vaccination program will commence at Littlehampton on the week of the 24.3.21.  Only those eligible for Phase 1B will receive the vaccine. To confirm your eligibility please use this link to the online eligibility checker....

We have switched to environmentally friendly and secure mobile messages (SMS) instead of letters, where possible, to communicate health messages from doctors to patients. You might have already received, or will be receiving these messages on your mobile phones...

Littlehampton Medical Centre uses HotDoc to provide easier appointment bookings for our patients online. You’ll find the system is quite easy to use and the videos provided will assist you with the process if needed. If you have any questions, please reach out of one...

Dr Jade achieved  her medical degree at Deakin University in regional Victoria and completed internship at South West Healthcare in Warrnambool along the beautiful Great Ocean Road. She then discovered a passion for women and children’s health during an 18 month residency at the Women’s and Children’s hospital. Jade has completed her Diploma of the Royal Australian and New Zealand College of Obstetrics and Gynaecology (DRANZCOG) and enjoys providing pregnancy and postnatal care. She is looking forward to completing her Advanced DRANZCOG to provide intrapartum care.  Jade is currently a registrar with the RACGP and after spending a year training in regional SA is excited to continue her General Practice training in the Adelaide Hills. In her spare time she enjoys slow living through cooking, gardening and catching up with family and friends. Jade is passionate about herd immunity through COVID vaccination so that she can travel to Morocco and fly in a hot air balloon when international borders open. 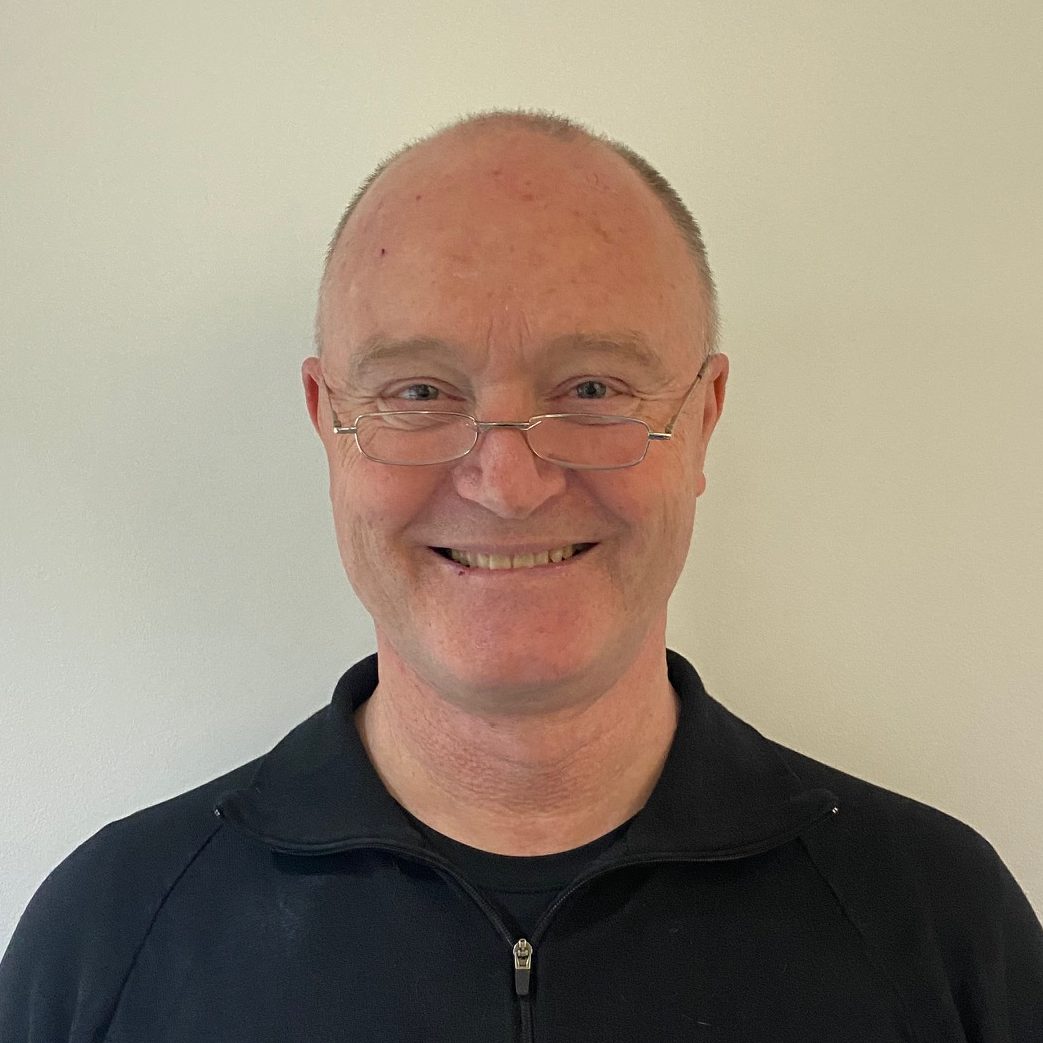 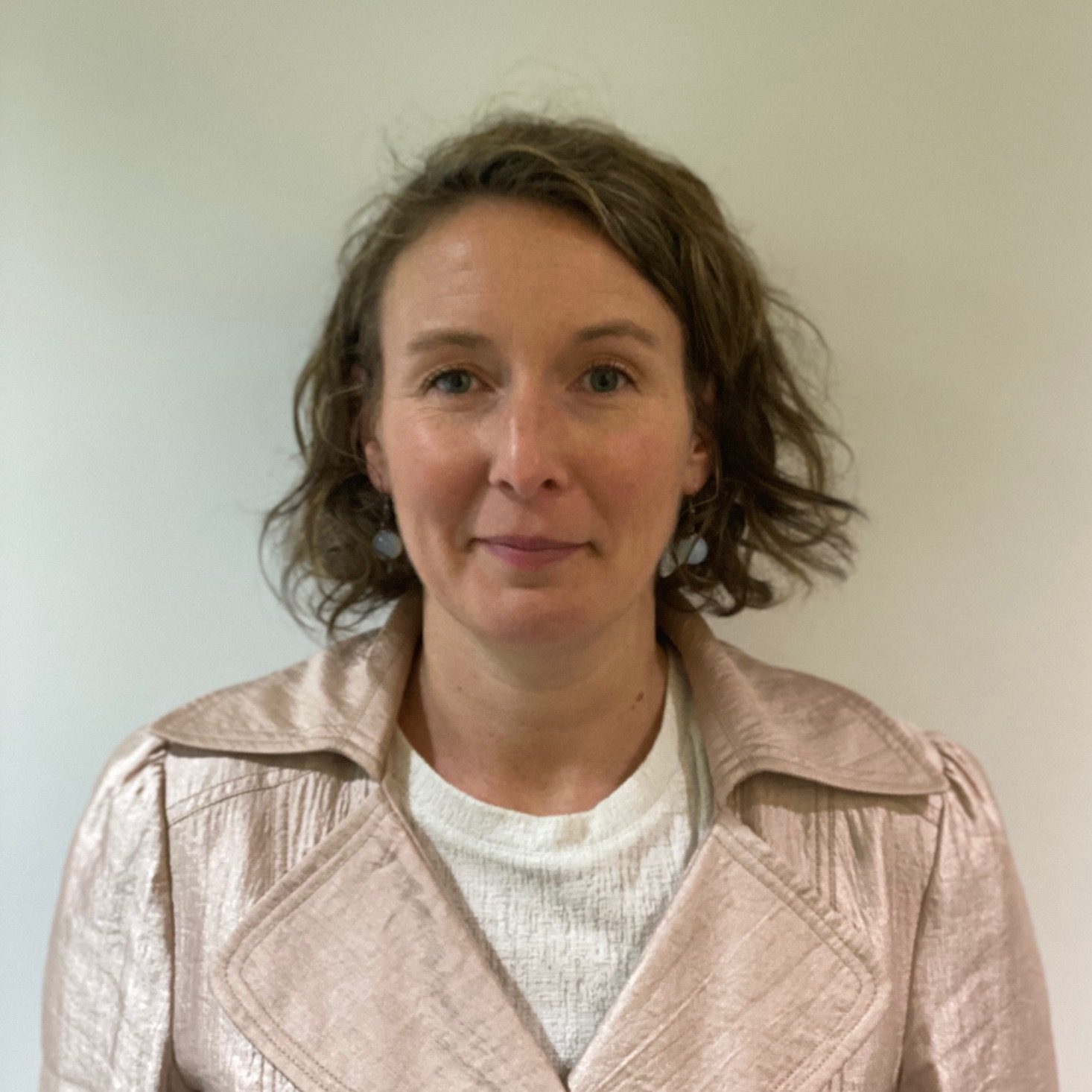 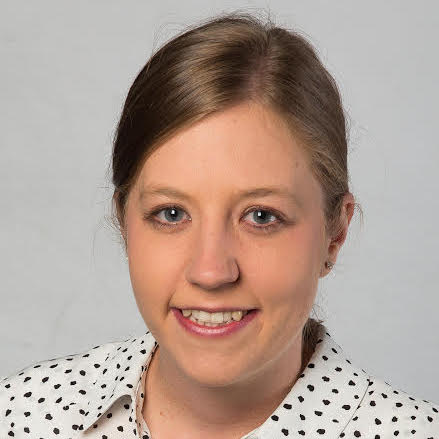 Rebecca completed her internship and residency achieving her Doctor of Medicine and Surgery at the Aust National University in 2016.  She then spent 2 years at the Sydney Childrens Hospital Network completing the Sydney Child Health Program. Rebecca moved to Adelaide to commence her GP training. She is now a Registrar with the RACGP and has gained valuable experience on this program in the city and other country areas. 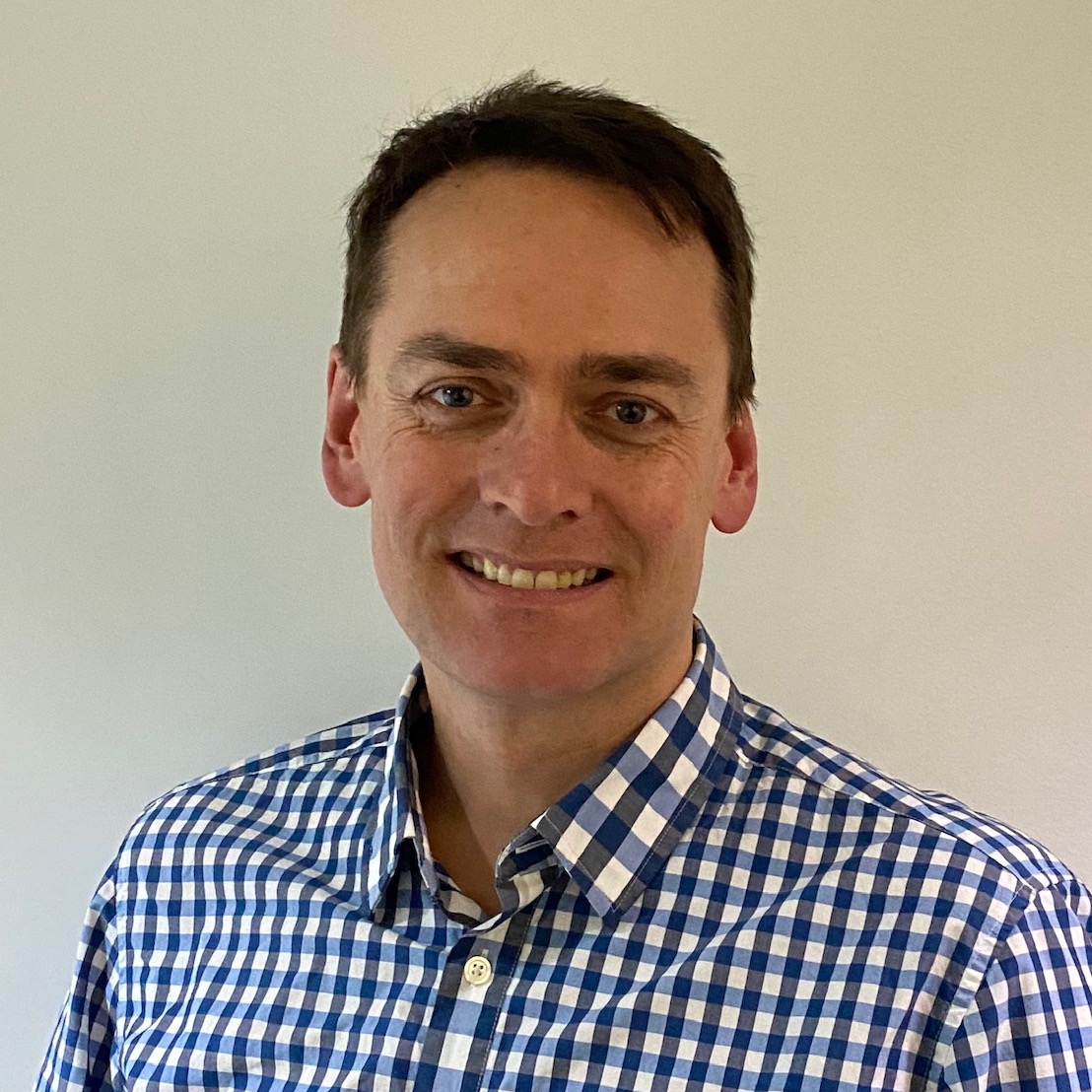 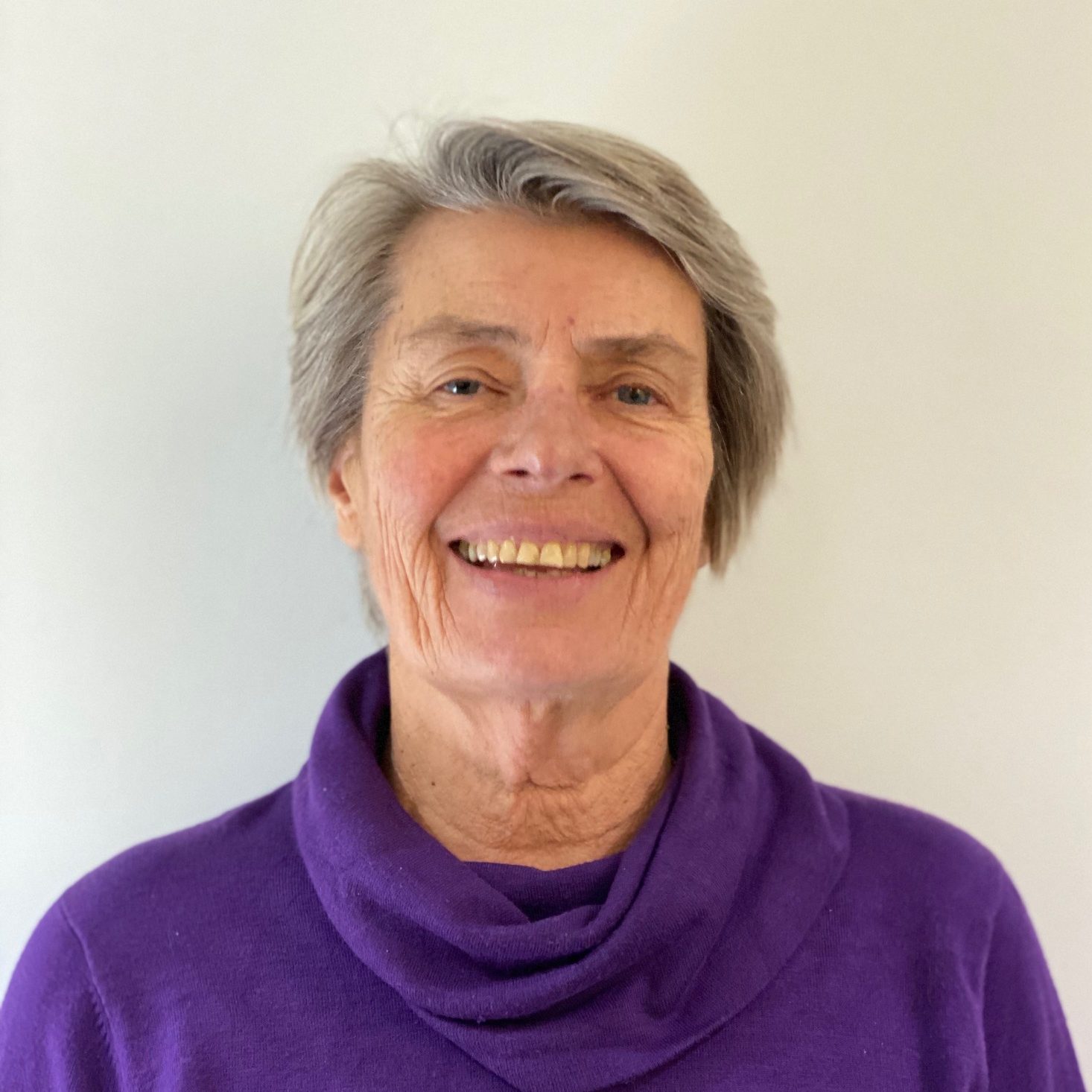 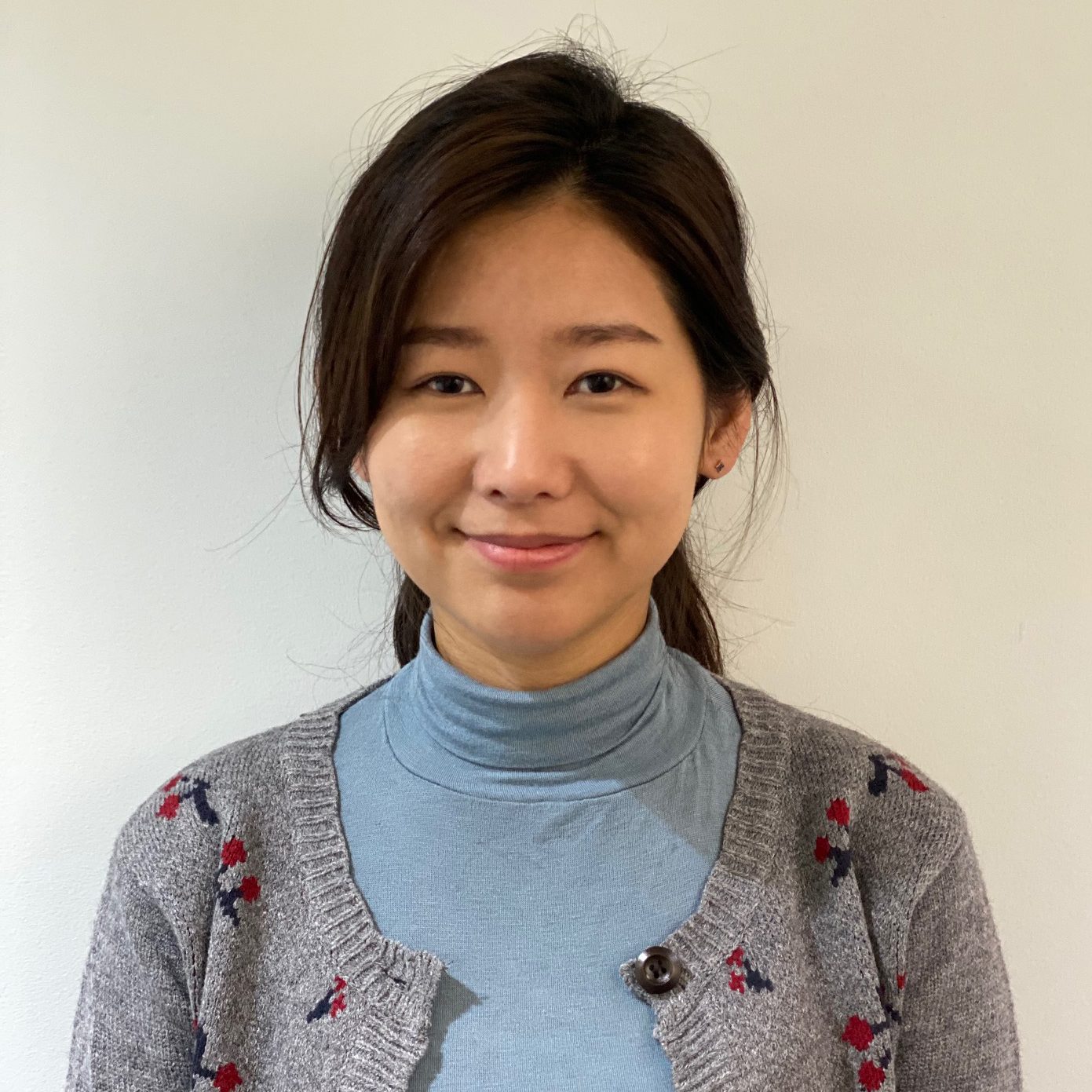 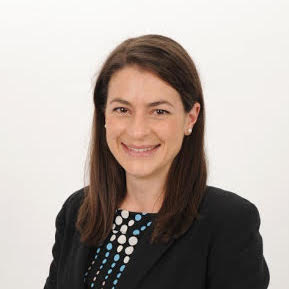 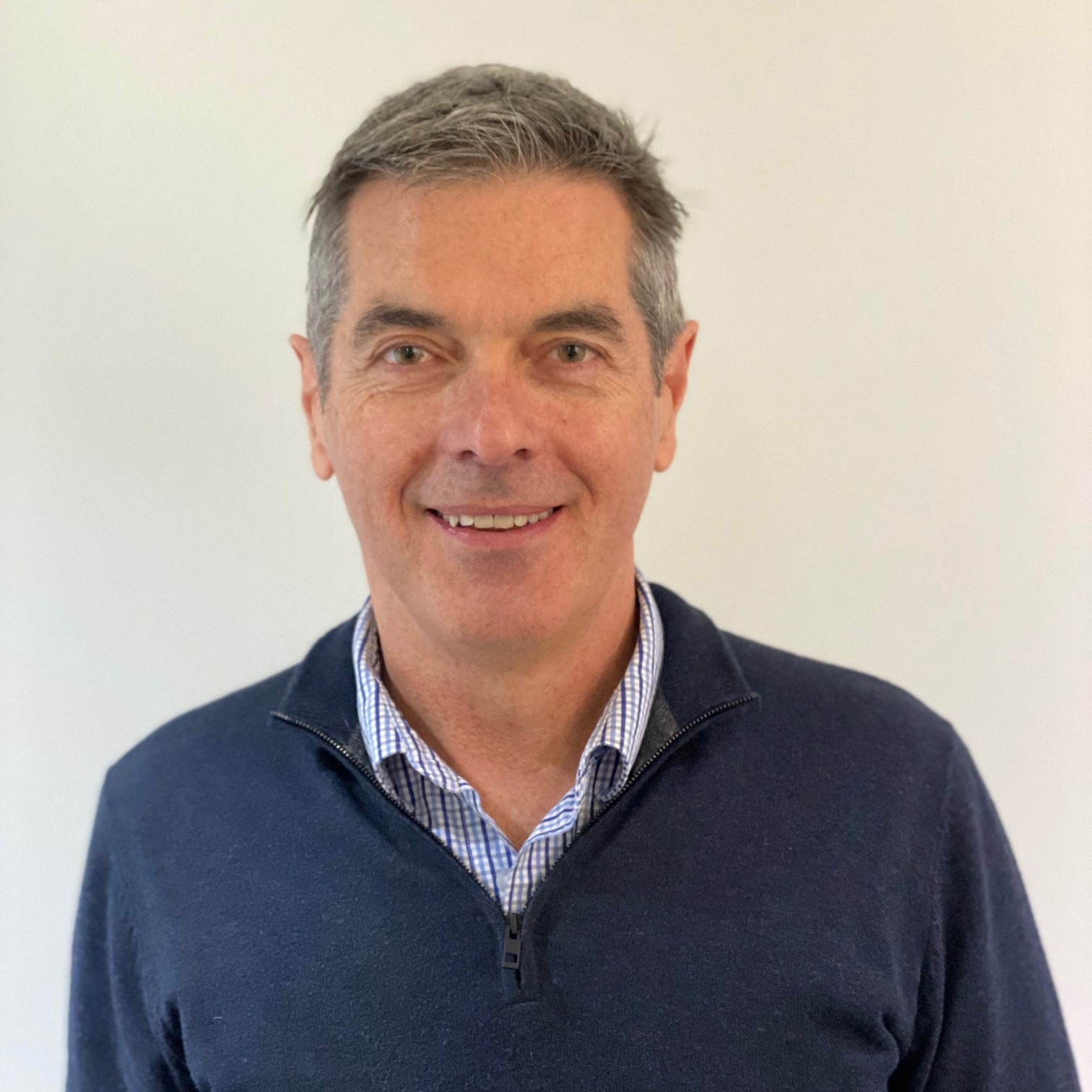 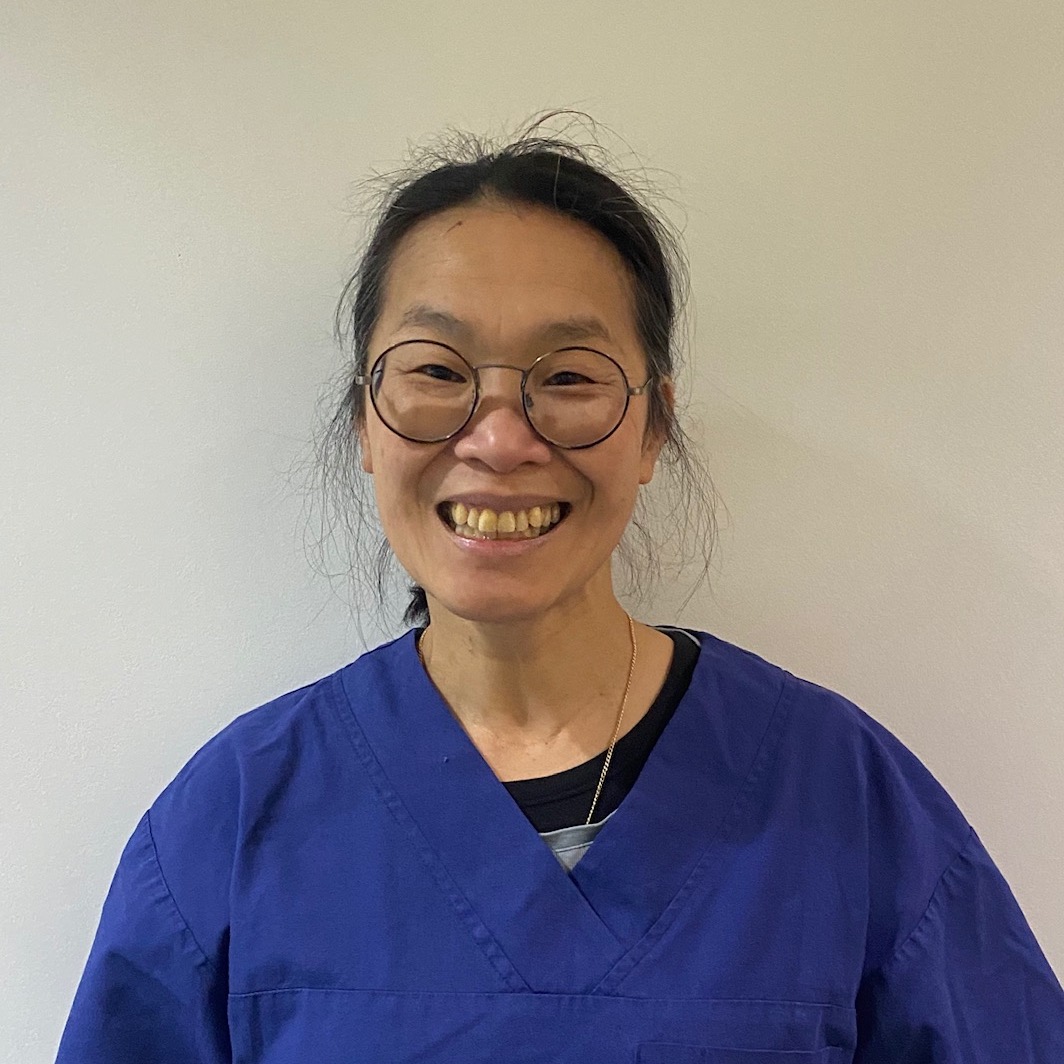 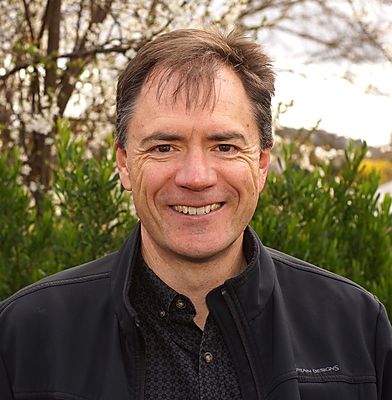 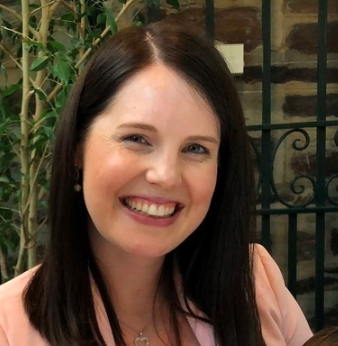 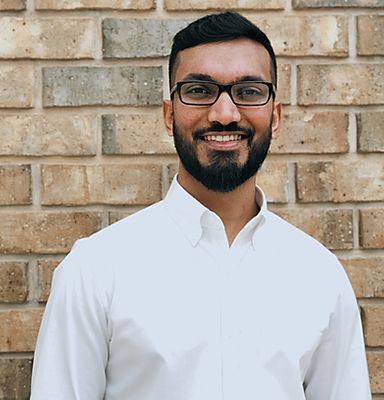 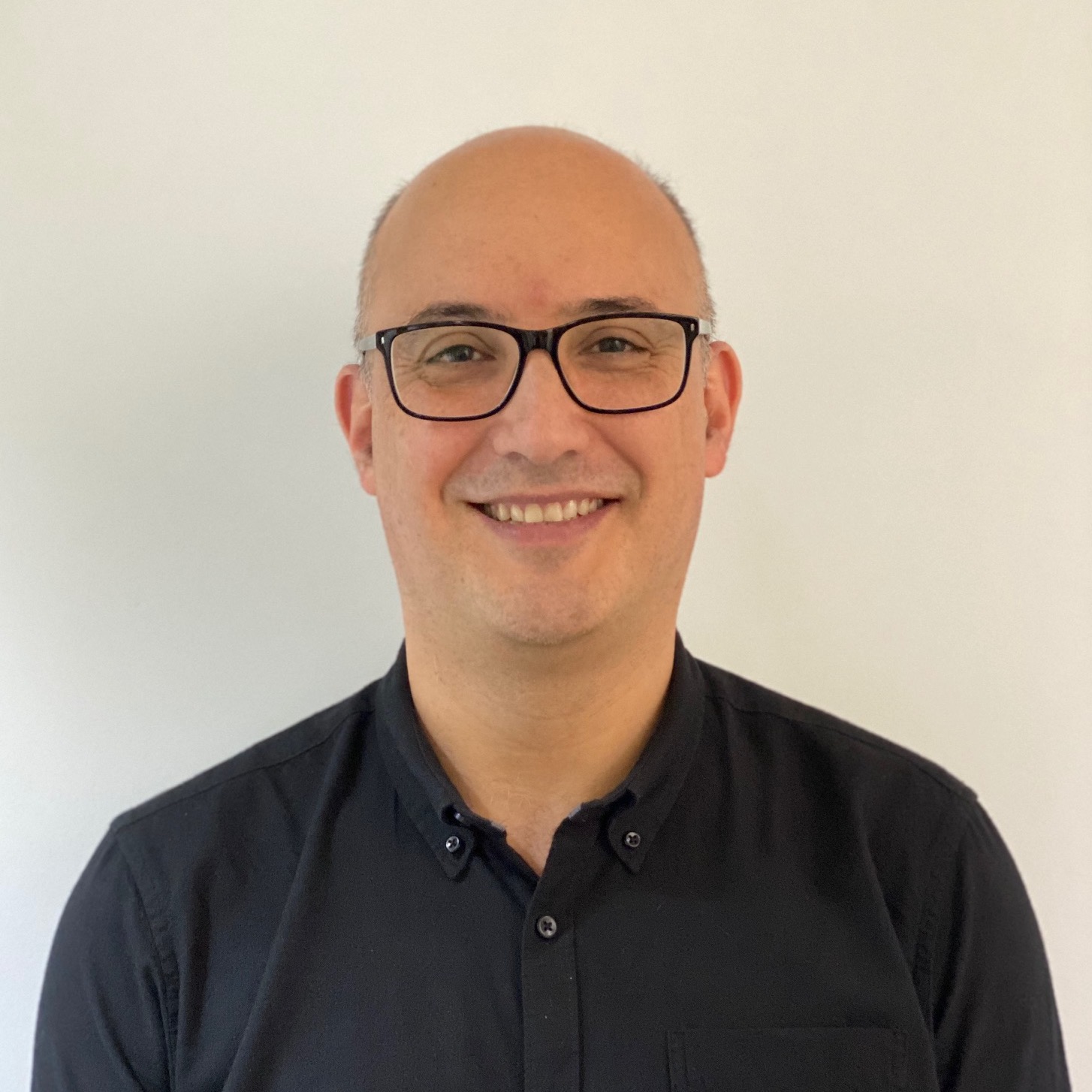